color me a rosy red

`Seven and three-quarters inches in length

`Yellowish below, slightly darker above

`Tanager is from language of Tupi Indians of Amazon region, who called these brightly colored tree-drelling birds tangaras

`Song is Robin like and is a repeated Pick-a-Tuck

`Likes peanut butter and cornmeal from your feeder

`Usually monogamous and many appear to remain in pairs all year

While camping at South Llano State Park in April of 2014, I captured these photos while sitting in a bird blind. It was a thrill to see this beautiful Summer Tanager up close. I also saw the female, but didn’t manage to capture her with my camera. She was pretty shy! 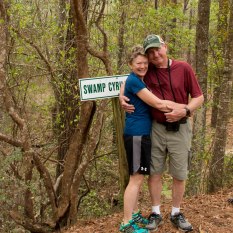 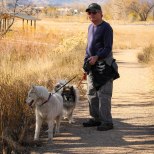 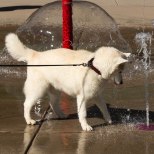 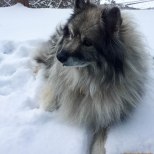